I have known Solly for almost 5 years and he has been one of the most important people in my life.  I first met Solly when I decided to begin a new journey in my life.  At 47 years old I had struggled with my weight all of my life.  I had terrible eating habits and walking up the 12 stairs at home was about the most demanding (and it felt demanding to me) exercise I did.

From the beginning Solly pushed me to my limit and often beyond what I thought I could achieve all the while offering me support and encouragement at every step.  Over a six month period I was much more fit and had lost a significant amount of weight.  Like most people I became complacent despite Solly's ongoing encouragement and guidance and put on about half the weight I had lost.  Through this period Solly continued to promote a healthy lifestyle and continued to push me to new heights in my training regime.  Solly often questioned me on my commitment to myself and the goals I wished to achieve and through my struggle I took in every one of his words even those that were not so kind.  Solly is a wonderful motivator, practices what he preaches and inspires me to perform better in my daily living.

"...he has been one of the most important people in my life..."
Today, I continue on the journey to a more healthy (and lighter) me.  I have recently taken up cycling and have recently reached new personal bests in some weightlifting categories including; back squats 295 pounds (3 reps) and 200 pound cable crunches for 20 reps (3 sets).

Even though we are now separated by thousands of miles we communicate regularly by e-mail and Solly continues to offer support, guidance and advice.  Only recently Solly provided me with a recommended 6 week training regime that I am working on with my current trainer.

I am proud to call Solly my friend and am positive that anyone working with Solly will reap the same rewards that I have because he is so committed to helping others.

Thanks for everything buddy!

Sam Ely, Windley Ely Inc. 2012
I have always been physically active; from the age of ten I began working out at my local YMCA, supervised by my mother, who volunteered teaching aerobics. Growing up I was involved in pretty much every organized sport my town had to offer at some point, including baseball, soccer, volleyball, triathlon, track and field, and badminton. At the age of thirteen I had a weight room orientation and got on a strength program at the “Y,” designed to help me perform in sports. I managed to stick to this program for almost a month, but the training I received in this one hour would be the only thing I had to rely on for years of being a regular at my local gym. I never became an outstanding athlete, but at 18 I began forest fire fighting and a high level of fitness became a requirement for my work. Needless to say, by the time I started working out with Solly at the age of 24, I was long overdue for some personal training.

Solomon and I began hanging out in May 2013 because of our similar interests. I soon learned of his experience as a personal trainer, so I told him about the pain I'd been having in my lower back due to an old work injury, and how it limited what I was able to do in my workouts. I had seen a doctor and been told I had arthritis, so I didn't think there was much anyone could do for me. Nonetheless, Solly invited me to come down to the gym in his garage for an assessment.

When we eventually got around to the assessment, I initially felt insecure. However, after 30 minutes with Solly I was sure I was in good hands. He was relaxed and personable, which in turn helped me to relax as he watched me perform some lightweight exercises, and he began to correct my form without making me feel stupid. He showed me how my limited range of motion was preventing me from getting the most out of my body, and how some weaknesses in my core and hips were creating poor posture, which in turn were exacerbating my lower back pain. When I came home from that initial assessment I was excited as I told my wife, “I think this is really going to help me.” Before that day I didn't even realize I needed any coaching.

"...I thought I was doing well enough on my own until I started to see how much better I could be with his help..."
Over the course of the following three months I was exposed to many new movements and exercises I'd never encountered in community gyms. I was weary of many of these movements as I had learned on my own to avoid loading my spine in almost any way. This meant power moves like the weighted squat were completely out of the question – I had pretty much resigned myself to using the “push and pull” exercise machines, and steering clear of the squat rack. But Solly was patient and encouraging, and beginning with low weights and a focus on form, he increased my confidence and ability to safely perform many exercises I'd long been afraid of. This confidence carried over into my self guided workouts and was manifest in my new strength in my work duties and an awareness of my own body mechanics. Most importantly, my lower back pain practically disappeared over the course of a month. Almost more surprising was the first time I went for my regular 5 km run after a couple months training with Solly – the ballistics were doing much more for my speed and cardiovascular fitness than I knew, and even though I hadn't been running regularly, I set a new personal best.

As I read over what I have written above, I realize it may seem like any other testimonial you might find in a magazine; a little too good to be true. Let it be known that I am not qualified to compare Solly's methods to any others, but only that I thought I was doing well enough on my own until I started to see how much better I could be with his help. He hasn't offered me salvation, but under his guidance I feel I have unlocked some potential and become stronger, which is giving me confidence and helping me become more like the person I want to be. 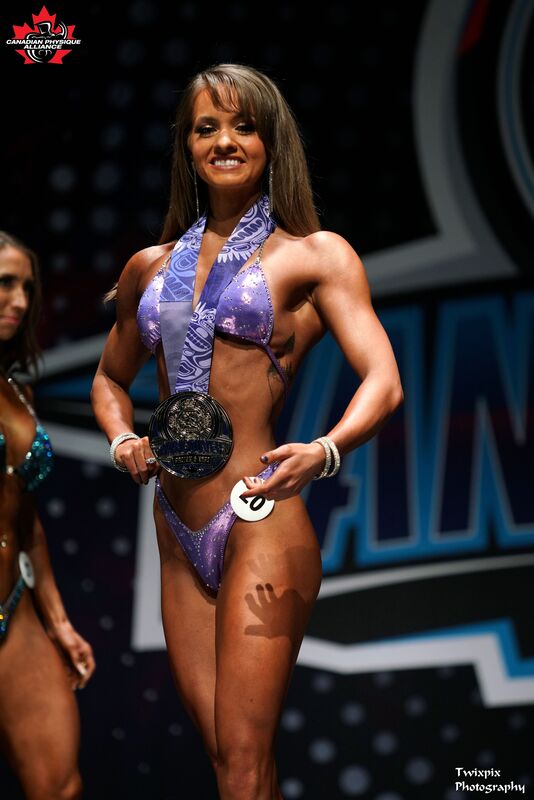 July 2020 I met my coach, Solly. I had been winging it in the gym for ~7 years and it was time to make some actual progress. WELP here we are, this year he coached me through my first kettlebell competition, supported me through my decision to start Olympic lifting 6 months out from my bodybuilding competition 😂 and coached around all of my athletic endeavours so I could reach my goals for each one.
Not only did he coach me through this but he prepped along side me. It’s a pretty special feeling to be able to step on the same stage as your coach 😊

So a big shoutout to @coach.solly who put up with a million texts from me like “what should I have for a snack” and him getting back to me an hour later with a PowerPoint presentation on snacks. I’m proud to call him my coach, my mentor and my family 💪 (this goes for you too Rachel @returntoformkinesiology) 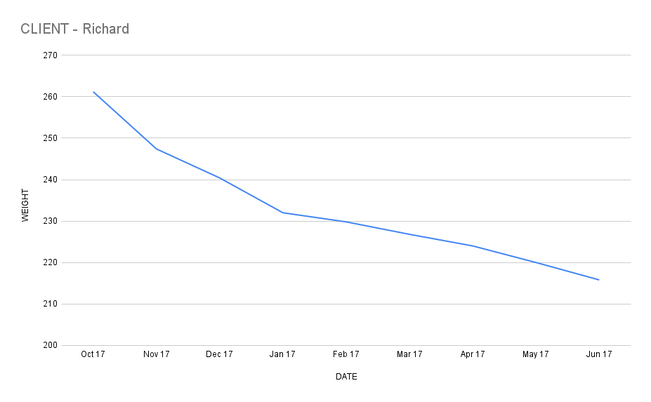 RICH LOST OVER 40lbs!
If you are looking for nutritional and or fitness guidance Solomon is your man . I have used him for all of the above for 8 months and he has gone above and beyond what I would have generally expected.

He is very knowledgeable and well versed in the fitness/nutritional community and would recommend him to anyone wanting to better themselves.